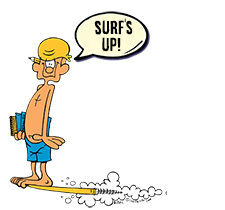 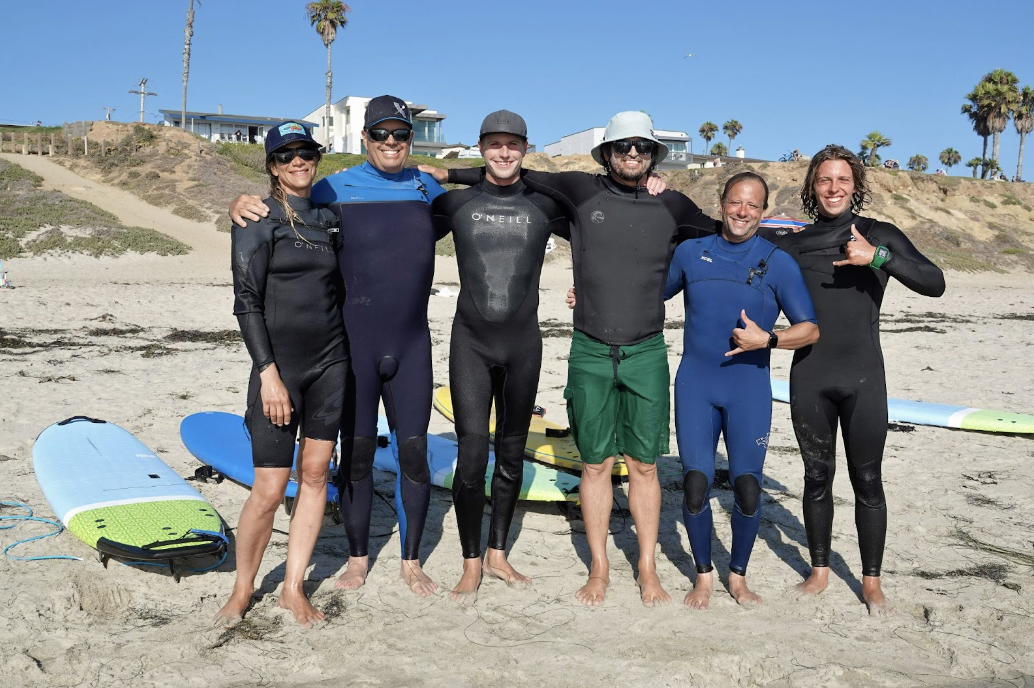 It isn’t an easy task to gauge the success of a surf shop. Is it measured in increments of stoke and aloha, or is it something more concrete like returning customers and revenue? While it’s likely a mix of many things, both observable and measurable, it’s safe to say that any business that has been around for 60 years is successful in some way.

I know at the shop we’re proud to tell customers we’ve been around for 60 years, even though not one employee was around for the formative years of PBSS (some were close). However, there is one person in the PBSS fam that has seen the shop grow to what it is today, and that’s none other than ‘El Jefe’  Randy Strunk. Having seen the first thirty years of the shop’s existence, Randy has been the owner/operator for the past thirty of them – still before most shop employees were born. That said, if it’s still unclear how to measure the success of the past year at PBSS, Randy’s smile, stoke, and positivity each day will quickly confirm a very successful 60th! Let’s take a look back at some of the highlights of our 60th year in business.

We jump at the opportunity to honor our storied history, which is why we were super excited to unveil our PB Surf Shop 60th Anniversary attire! And what better way to do so than by bringing in the original artist of our iconic 1960s logo, Butch Cornelius? Butch’s design screams 60’s San Diego surf culture, using the classic look of our much-sought-after original logo with some fresh imagery that represents the PBSS lifestyle. The design was definitely a customer favorite and sold fast, but fret not blog-reader; we still have some 60th anniversary clothing available in store and online. Don’t wait too long to grab a piece of PBSS history, there’s limited quantities and no such talks of a 61st anniversary design.

Pacific Beach Surf Shop’s involvement in the local surf community has been a core value throughout the shop’s history. It isn’t uncommon to see PBSS as a sponsor for local surf events or providing scholarships for local students (see past posts for more on that). Well, it was more of the same in the 60th year. One event in particular, that was both fun and rewarding, was providing instruction to the young men of the Boys to Men program.
Instructors volunteered their time to give the boys some instruction before they set out on their mission to catch 100 waves each while raising money for charity. The 100 Wave Challenge was a daunting-but-fun way for the organization to raise money and awareness, and being able to have a fun day on the water while providing instruction was an easy way to give back. I know PBSS is looking forward to participating in the 100 Wave Challenge more in the future.

Community presence doesn’t stop at giving back though. Shop employees were fully immersed into the surf community when they attended the 2022 San Diego Surfing Hall of Fame Induction back in August. Randy treated the employees to a night of live music and inductions; honoring San Diego Surf Royalty such as Donald Takayama and Chris O’Rourke, while getting to meet and catch up with  some other legendary inductees such as Rusty Preisnedorfer, Joe Roper, and many others. This event standing as just another example of Randy’s aloha spirit and gratitude toward surfing in San Diego. It was an awesome opportunity for shop employees to enjoy a relaxing night out in the midst of the busiest time of the year; when around twenty hours a week in big blue can be quite draining and tedious.

In addition to everything mentioned, this past year brought in some amazing new employees (check the bios on the website), upgrades to our surf school (including a new website), some epic surf (especially the last week), thousands of stoked customers (most important), and some of the cutest pups ever coming into the shop (actually most important).

We also gained quite a few fans thanks to Sheena Parveen from NBC San Diego. Sheena came into the shop to get the full customer experience and decided to feature us in a news story that lauded the monumental feat of being in business for 60 years. If you missed it, the news clip can be seen on our Instagram or on the homepage of our website. As we begin a new year with some historic swell, we look forward to continuing to improve in all aspects as a shop and surf school to ensure that, no matter what increments you use to measure success, year sixty-one is more successful than the last sixty.

This entry was written by PB Surf Shop’s own Chris Kiely. Check back soon for more posts by Chris and other folks! 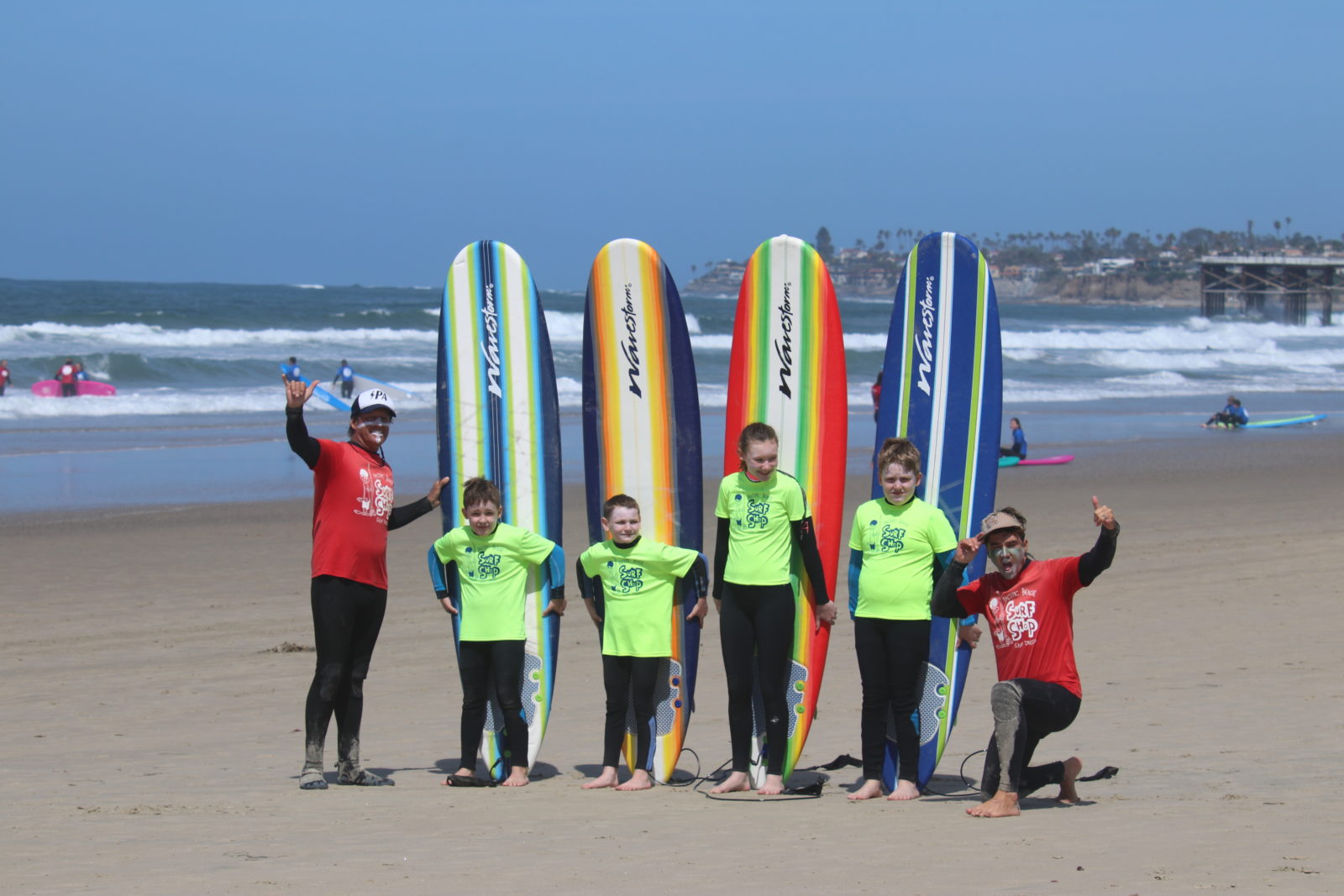 Why your kids will love our San Diego Surf Camp

Are you ready to create memorable moments that you will treasure for a lifetime with Surf Lessons at Pacific Beach Surf School?